The Bedford Police Department maintains a fleet of twenty-five vehicles ranging from bicycles to an incident command vehicle (ICV).  In addition we have two mobile radar trailers to protect and serve the citizens of Bedford. 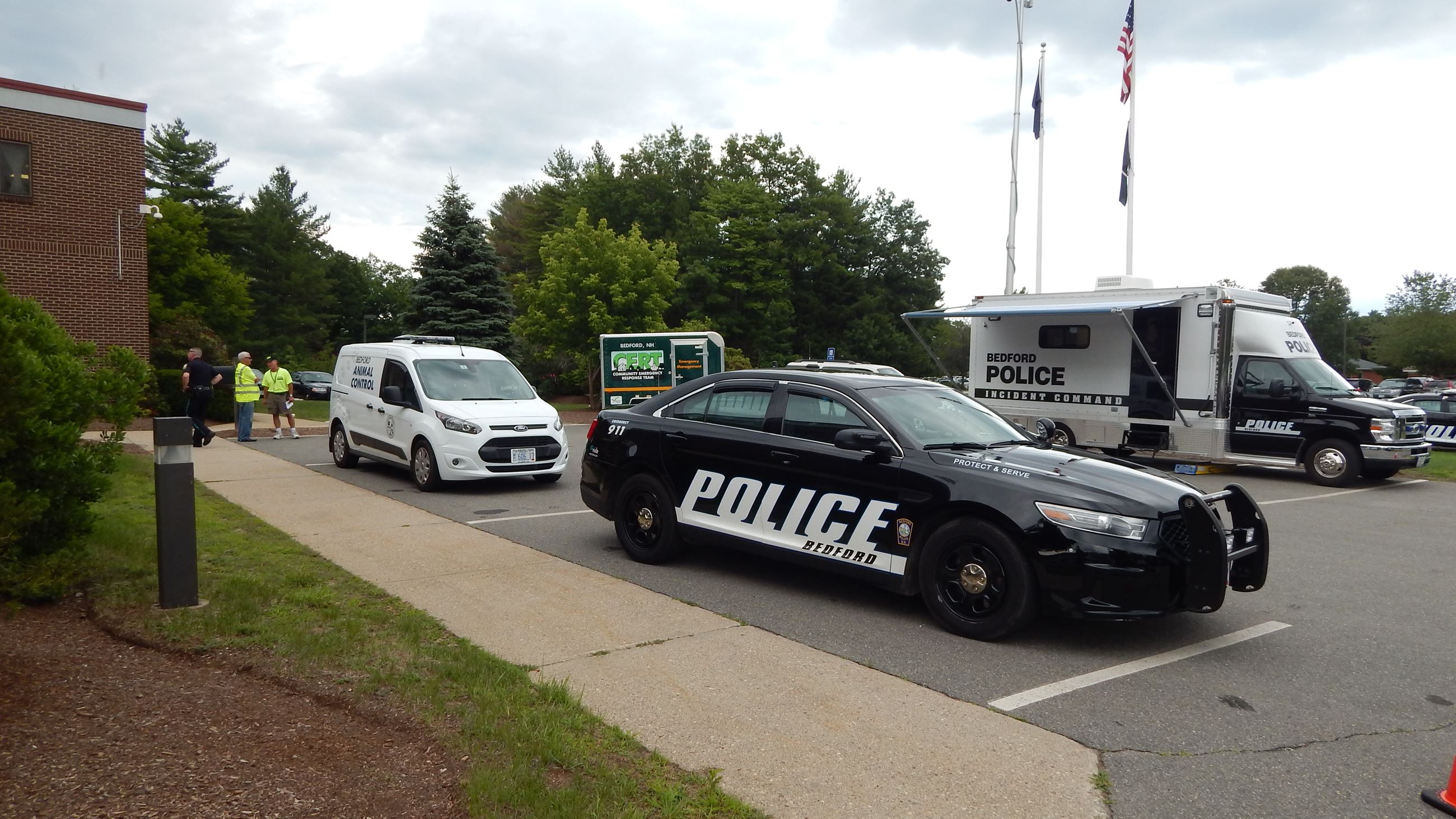 The fleet of vehicles is comprised of five (5) Command Staff Ford Interceptor sedans which are actually recycled from retired front-line Police cruisers.  The Patrol Division is assigned seven (7) Ford Interceptor sedans and two (2) Ford Interceptor Utility vehicles ranging from 2015 to 2017 model years.  The fleet is rounded out by our warm weather vehicles including a 2018 Harley Davidson motorcycle and three bicycles.  The patrol vehicles specifically are our hardest working vehicles as they are in use 24 hours a day, 7 days a week on the streets of Bedford.  Their lifecycle in Patrol is an average 3 years with an approximate 30,000 miles put on each vehicle per year before it is retired and put into use by other divisions with a typical 100,000 miles. 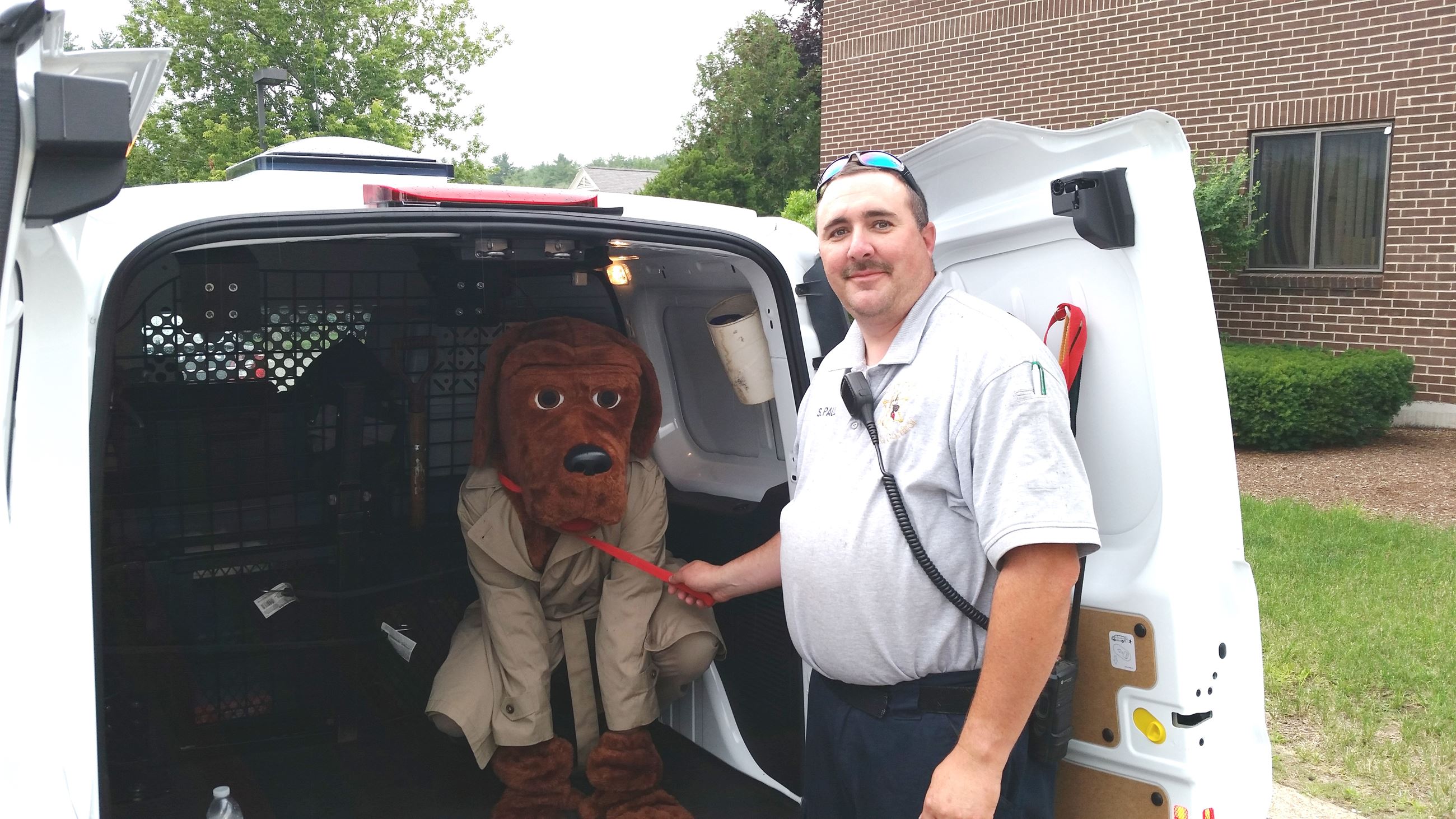 We have dedicated a retired front line 2014 Ford Interceptor sedan to be used by staff while conducting Town business.  The Detective Division is outfitted with five (5) vehicles:  a 2012 Ford F-350 Incident Command Vehicle, two (2) unmarked Ford sedans, one (1) Ford SUV, and one additional 2009 Ford Explorer dedicated to one of our two School Resource Officers.

All of our vehicles are maintained by the mechanics of the Bedford HIghway Department as well as certified vendors.  This ensures optimal performance of our vehicles for the safety of our officers and well-being of the citizens of Bedford.